The thesis that all creation’s source is destruction has been a driving pillar in the works of Van Eeckhoutte since the beginning. Raised awareness in our destructive patterns of physical manifestations make place for a natural restore in balance between the kings of destruction and creation.

Koen Van Eeckhoutte recognises this in the beauty of transience and imperfection in the re-use of lost and/or broken materials, emphasising a circular economy. He follows the Japanese concept of wabi-sari both in his own craftsmanship and the material’s heritage. 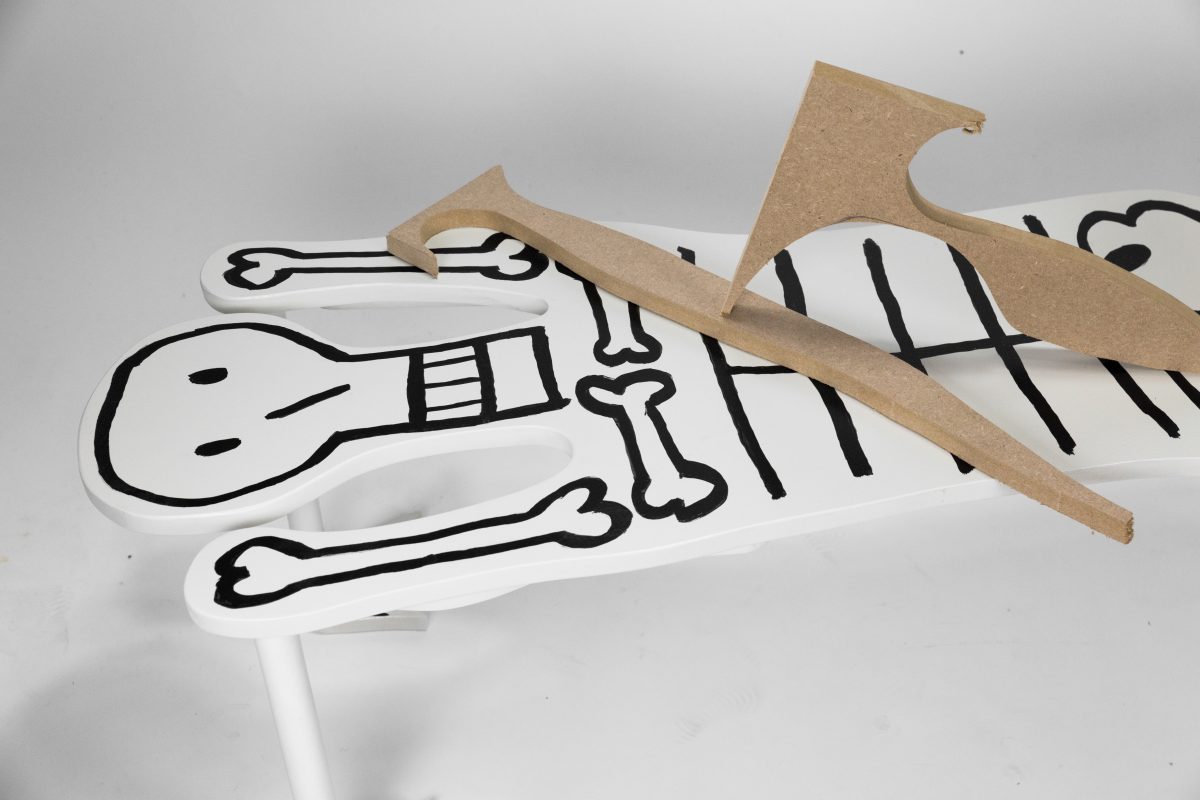